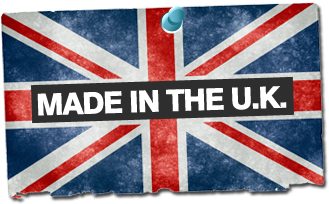 Government grants available to help construction companies innovate and diversify are not being applied for, according to new research published by Constructionline and Capita Symonds.

The survey, based on responses from nearly 400 firms, ranging from architects to engineers and main contractors, asked a series of questions designed to gauge the construction industry’s appetite for innovation, diversification and research and development (R&D). Firms answered individual questions but were also given an overall score (out of a possible 33 points); the highest overall score was 26 with just 3.5 per cent of respondents scoring 20 or above and the average 10.31.

Compared to architects and engineers, contractors were found to be the least innovative overall (9.7 points average), suffer the lowest levels of R&D spend, the lowest levels of awareness of the government grant funding stream, and are least likely to diversify their services.

Philip Prince, Constructionline’s sales and marketing director said: “According to our research, last year’s annual spend on R&D was around £66,250 among high scoring (20 points plus) firms, but just less than £16,000 on average. In addition, more than eight out of 10 construction firms were not aware of government grant funding for innovation, including schemes like Technology Strategy Board grants, Knowledge Transfer Partnerships and R&D tax relief.

“The news on diversification was healthier, however, with 63 per cent of firms having diversified their services and 71 per cent having a defined approach to the development of new ideas. Unsurprisingly, however, there were strong links between the likelihood of a company to diversity and innovate with a mean innovation score of 11.9 among those who had diversified and 7.6 among those who hadn’t.”