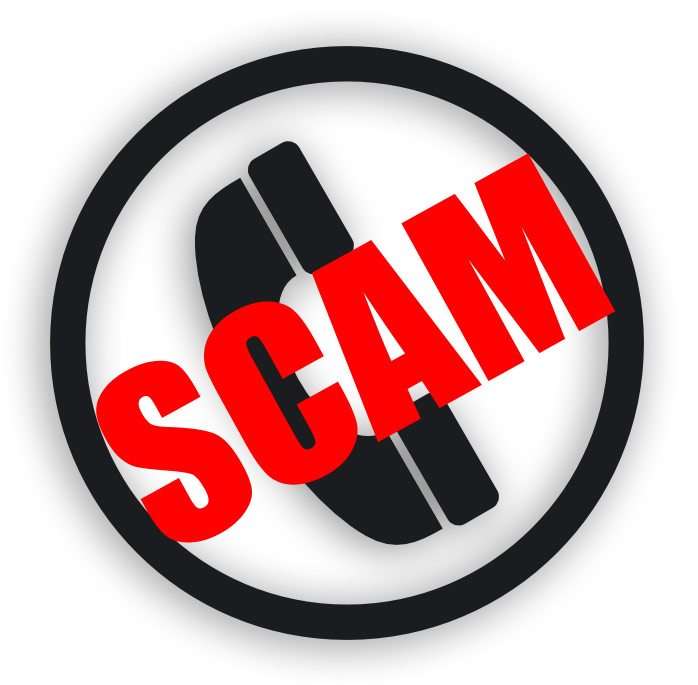 Imagine the heartache of being cheated out your life savings. An Oswego County family says they were scammed out of more than $10,000 by people who hijacked a legitimate government program.

Doug Nash and his 80-year-old mother Mildred Mantor say they lost their life savings over the promise of a free government grant. Trying to hold back his tears, Nash tells CNY Central’s Jim Kenyon, “I just thought it was legitimate…they had a very elaborate scheme.”

The so-called scheme began on January 27th, when Nash says a man called their home saying he represented the U.S. Government Grant Commission. The voice on the other end said Mildred qualified for a $9,800 grant. However, Nash had to first deposit $198 onto a Green Dot Moneypak card and call in the serial number on the back so it could be cashed. The caller claimed the money was for a processing fee. The call was followed by an email confirming that Mildred Mantor qualified for the grant. The email featured a link to Grants.gov, which is a division of the U.S. Department of Health and Human Services. The website is legitimate. It lists a number of government grants that are available, but the site also warns people to be suspicious of fraudulent activity. Nash says he did not see that warning at the time.

Later the man calling himself an agent for the Grant Commission called back and said Nash needed to pay more money for taxes on the grant, which Nash paid using more Moneypak cards. Later Nash had to pay out more money to supposedly clear up his mother’s credit score. Green dot MoneyPak cards are “good as cash” credit cards which can be purchased at dozens of locations. Nash says he was instructed to buy a card, deposit money into the account, scratch off the back to reveal the serial number and call the number in to the “agent.”

With each transaction, the size of the alleged grant got bigger until it reached $33,000. It wasn’t until Nash had shelled out $10,500 that he says he realized the caller was not with the legitimate Grant Commission. Believing he was scammed, Nash filed a complaint with New York State Police. “They said they would do what they could but chances are these people aren’t in the country and I probably would never see a dime of this money.” Nash said.

Oswego County Sheriff Reuel Todd says Nash and his mother are not alone. “We’re getting complaints almost every day.” Todd says. The Sheriff says scammers are very clever and know how to gain your trust. He’s put out warnings to the public about how to avoid being swindled but he says too many people don’t pay heed. “Check it out, call us. We’ll tell you it’s a scam. When it comes to free money, they don’t even want to believe me sometimes when I tell them this is a scam.”

The Better Business Bureau recently issued an alert about people posing as agents for the Government Grant Commission. The bulletin says: “Government grants are out there but securing one can be a complicated process. Don’t fall for scams offering easy money.”

During the taping of the report with Doug Nash, he received a call at his home in Altmar. On the phone was the man who identified himself as an agent with the Government Grant Commission. When Nash asked him how he could get his money back, the caller discussed the idea of coming up with an additional $6,000.

At that point, Nash handed the phone over to Jim Kenyon. After identifying himself and informing the caller that the conversation was being recorded for a news story, Kenyon asked, “are you a scam artist, are you taking these people’s money? What are you doing here?” The man, speaking with a foreign accent, said he worked for a “private finance company” and his superiors cheated him out of $19,000. “Even I was charged (by) some scam artist and even I was charged for $19,000.” he said.

Kenyon then asked, “Do you realize this family has lost their entire life savings and because of this they’re ruined, do you understand that?” The man replied “I’m sorry for it.” He also said, “I was doing my job, I don’t work for them now.” The caller then asked to speak with Doug Nash and told him, “Douglas, I am so sorry what happened to you. I was not doing it intentionally all right?”

Nash did not buy his explanation and angrily replied, “When you die and meet your maker, I hope you know that he knows what you’ve done and you burn in hell.” Before hanging up the phone, Nash yelled, “Thanks for nothing, you scamming bastard.”

This story was written by Jim Kenyon, Chief Investigative Reporter for CNY Central. It’s an old scam story, but with a slightly different ending.