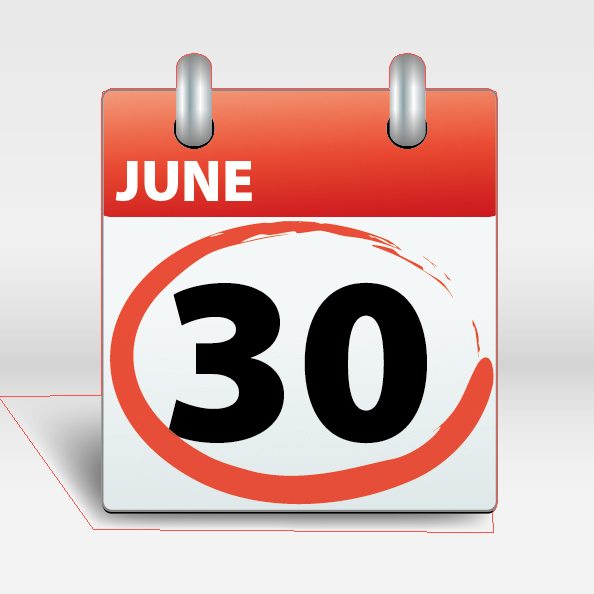 FIRST-home buyers are rushing to beat changes in subsidies aimed at encouraging them into the market. Real estate agents, mortgage brokers and conveyancers are seeing increased interest since the State Government announced it would dump the $7000 first-home buyer government grant for established homes.

But first-home buyers can get the $7000 government  grant and a 40 per cent stamp duty cut if they buy before June 30.

Loan Market mortgage broker Marios Rokka said inquiries had jumped almost 30 per cent in a fortnight. “As the awareness of the opportunity spread, and with the RBA rate cut . . . there’s a large number of people looking to take advantage of a situation that can save them thousands of dollars,” Mr Rokka said.

A $10,000 government grant for those who buy new homes will replace the Government’s current $7000 offer for all homes. A 40 per cent cut in stamp duty for all first-home buyers has been brought forward by six months.

Real Estate Institute of Victoria figures show the changes will save the Government $63.8 million in the first financial year and an estimated $402.8 million on forward projections. Further REIV figures show that last month, before the changes were announced, the number of buyers claiming the government grant increased 3.1 per cent. The number using it for newly built homes fell 2.8 per cent – to just 28 per cent of the first-home buyer market.

Frank Moscatt and partner Aysun Tuluk had planned to buy their first home early next year but are now rushing to buy ahead of the June 30 deadline. “The $7000 really will make a difference when you are trying to save for a wedding as well,” Mr Moscatt said. After June 30 the couple’s government assistance will fall from $10,411 to $4548 for an established home, according to REIV figures.

Frankston real estate agent Arthur Proios said they weren’t alone. “Last weekend we had about 30 per cent increased numbers through sub-$400,000 properties, and about 20 per cent of that would have been first-home buyers,” Mr Proios said.

“There’s a panic there.”

(Adapted from an article in the Herald-Sun)