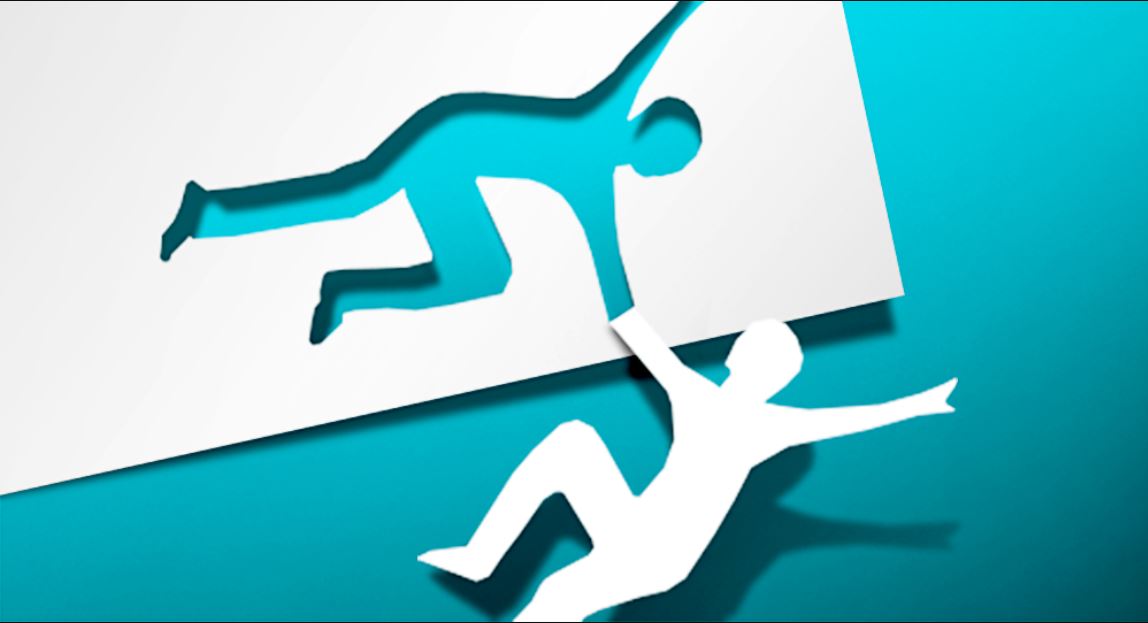 Do you wonder how startups start building their customer bases? Even companies that are well-known today struggled to gain traction, and some employed clever ideas to build momentum.

Back in 2008, Dropbox was struggling to get new users. They were running an Adsense campaign, unsuccessfully. For every $300 they spent, they’d acquire a user who paid for the $99 product. After going at this for a while, Drew Houtson and his team decided to try something different.
Drew made a simple, four minute video showing off how Dropbox worked. Because the service doesn’t sound as impressive in text, having a video to show off how it actually functioned worked wonders. Another aspect of the video that is important to note is that it was tailored to the community it was being shown to. Drew was a member of the Digg community, and knew what kinds of things they’d appreciate. If you pay close attention, the video is full of references to things like TPS reports and Tom Cruise. It was full of inside jokes, and quickly got voted to the top of Digg. By the next day, they had 70,000 new signups.

Another thing that Dropbox did that we might be able to emulate while marketing our own products is offering extra services for social shares. Dropbox ran an extensive campaign during which you could share the service on Facebook and Twitter for an additional 128MB of space. It was something the users wanted (as opposed to just giving away a piece of technology in a raffle), and led to 2.8 million invitations being sent during the first 30 days.

Quora and Reddit solved the “empty site = no users / no users = empty site” problem in similar ways. The founders of both services spent the first months filling them with content themselves.
On Quora, the founders simply answered and asked lots of questions under their own profiles. But the Reddit approach was a bit more interesting. Instead of just using their own accounts, the founders would create fake users to make it look like there were multiple people submitting links. Their ‘submit link’ form featured a third slot: “Username”. According to Steve Huffman, Reddit cofounder, it took several months until they didn’t have to submit content themselves to fill up the front page.

They also focused on keeping everybody in the same place in the beginning. Reddit had no subreddits, and Quora was mostly focused on technology. Instead of having users spread out, everyone was in the same place- making the community feel bigger than it was.

Foursquare took the old concept of local apps and added several interesting features that really attracted attention, like the badges. Becoming the “mayor,” or the person who checks in the most at a certain place, quickly became an addiction for people.

And lastly, a huge part of Foursquare’s growth was due to their city by city strategy. Every time they expanded to a new city, they had a huge amount of new users signing up due to the word of mouth effect and local media covering the app.

Groupon started with a local MVP

Groupon is that started local, and made a minimal viable product. It was about as local as you could get: They went around the office building that they were renting a space in, asking people to sign up. Their first campaign? Half-priced pizzas at the restaurant on the first floor. The first 500 signups came from here.

After that, they stuck to focusing on local products and services. Because big companies such as Amazon or Wal-Mart were able to negotiate such low prices, not even a big group-buying website could compete with them when it came to items such as televisions and phones. So instead, Groupon focused on unique products from local businesses. A lot of these smaller establishments had never even tried marketing, so Groupon’s offer was enticing. They were able to negotiate much better prices.

As far as the MVP goes, Andrew Mason didn’t want to waste time developing a full platform around the Groupon idea. Instead of trying to build a big team like he had with his first business venture, he got a few people together and set up a WordPress blog that the team would post offers on. Coupons were individually emailed, and no one had a clear idea of what their role or title in the company really was. They spent their first months focusing on seeing how many users they could get as quickly as possible in order to validate the idea, and then started looking into the business side of the company once it was clear that they were onto something big.

And lastly, Groupon focused on offers that were inherently social early on. They had deals for things like cafes, restaurants or movies. These are all things that you invite other people to, so it naturally lead to people sharing the website.

Tinder had two things going for it. It started local, and it was dead simple.

The app did a great job at taking the tired concept of dating online and re-doing it completely. Instead of directories of people and search, you simply have a person’s image appear, and you swipe left or right. It’s basically the same feature that made HotOrNot and Facemash fun, brought to mobile. The double opt-in feature helped with the problem that lots of users have on traditional dating websites: if you are an attractive female, you’re swamped with messages. If you’re a guy who isn’t having a lot of luck on the website, most of your messages go unanswered. Because you aren’t able to message somebody on Tinder without them also liking you, both these problems were solved to a large extent.

And more interestingly, Tinder also started locally. Having 50 users in a small space is a lot better for this kind of app than having 5000 spread out users. Here’s my favorite part: they threw exclusive parties at USC. To enter, you had to install Tinder on your phone. You can just imagine the amount of word-of-mouth they got out of that.

Airbnb used Craigslist to get early users. Unlike with Reddit and Quora, putting up fake offers wasn’t going to work. So instead, they did something a bit different. They used a marketplace that already had a lot of vacation homes to grow: Craigslist. A lot of the people who posted their homes on Craigslist’s vacation homes section received an odd email from a “big fan of Airbnb.”

“I am emailing you because you have one of the nicest listings in Craigslist in the Tahoe area, and I want to recommend you feature it to one of the largest vacation rental marketplaces on the web, Airbnb. The site already has 3,000,000 page views a month! Check it out here: https://www.airbnb.com/”

Each one came accompanied by a semi-anonymous Gmail account, such as Jill D. The thing is, these messages worked. Lots of people started posting their homes on Airbnb as well as Craigslist, which solved the big problem of having users check for places only to find an empty website. The supply side is a lot harder to fill up on a website like Airbnb.

And as a side note, one thing that also helped early on was going around to users’ homes and helping them with their photos. This is a great example of doing things that don’t scale early on. They went from $200 a week to $400 after updating their website with the new photos for each offering.

The whole point of this is to look at what successful startups did, and see if we can apply it to our own marketing. Some key points to consider:

-Try making a video to explain your service, if text isn’t doing it justice. And if you do, make sure to target the community you’ll be sharing to.
-The best way to make your new community not look like a ghost town is to fill it up yourself. Whether you take the Reddit approach of fake users or go with Quora’s team of active members depends on what kind of community it is.
-Is there already an existing user base on another service that you can tap into? Try taking Airbnb’s approach and seeing if you can get some of them onto your website. When doing this, it’s important to note that what you’re offering should be better in some way.
-Local is key in a lot of these stories. It’s much easier and cheaper to focus on one subset of people than trying to get them all.[/vc_column_text][/vc_column][/vc_row][vc_row][vc_column width=”1/1″]
[/vc_column][/vc_row]