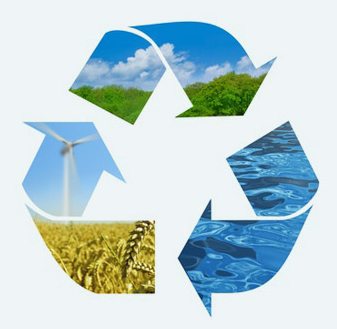 COMMUNITY groups have benefited from a £13,000 cash windfall that was generated by renewable energy installations. Low Carbon Ladock is a local community energy co-operative set up to help reduce locals’ electricity bills. They use renewable energy sources that generate power, which is fed into the National Grid. They got their start with seed money from a government grant.

The group makes about £13,000 a year from the feed-in tariff scheme, which is then passed on to the community. The organisation has given two £5,325 grants for solar PV installations on domestic properties. In addition, £650 has been given towards Ladock playing field improvements, £500 for Ladock Cricket Club clubhouse repairs and £1,200 to replace the Grampound Road Village Hall kitchen.

Low Carbon Ladock’s chairman Chris Jones said: “We opened up for applications just before Christmas and the response since then has been incredible.  “Sadly there was only £13,000 to allocate so we had to really think hard about which projects were most deserving and could have the greatest positive impact on the local community.

“As people know planning is in for the installation of an additional wind turbine in the parish and we’re hopeful it will be successful.

“If it is, it will mean that over the next 20 years we will be able to generate at least another £600,000, which can be ploughed back into worthwhile projects.

“We remain committed to reducing people’s electricity bills and investing in the infrastructure of our community.”

This is a good example of an initial government grant paying big dividends for the community and creating self-sustaining benefits.

This article originally appeared on ThisIsCornwall.co.uk