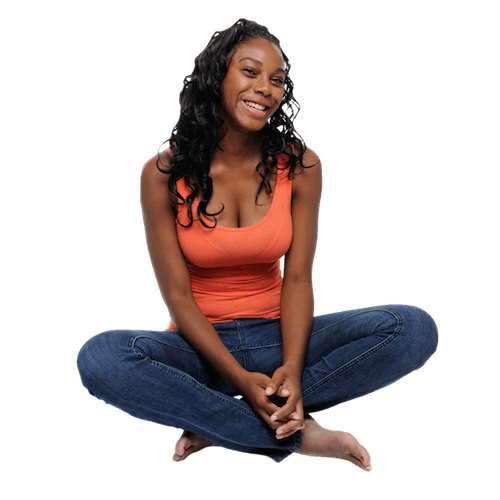 According to them, “Small businesses are a major engine of growth in the U.S. economy, and women are playing an increasingly large role in the country’s entrepreneurial ecosystem. According to recent data from the U.S. Census Bureau, women-owned firms now represent more than one in five businesses with employees in the U.S., a figure that has trended upward in recent years. These enterprises report over $1.8 trillion in annual revenue and employ nearly 11 million workers.”

Check it out here!