Grant for Your Pet’s Veterinary Bills 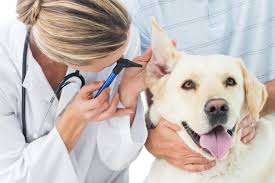 The Pet Fund is a registered 501(c) 3 nonprofit association that provides financial assistance to owners of domestic animals in the United States who need veterinary care. Find out how!

US Lacrosse is providing sportsmanship grants to 32 lacrosse organizations in 12 states to help subsidize educational workshops for athletes, parents and administrators conducted by US Lacrosse’s national partner, Positive Coaching Alliance (PCA). With a total value of $65,000, the grants are designed to support US Lacrosse’s commitment to make the game a positive, character-building experience for all participants. 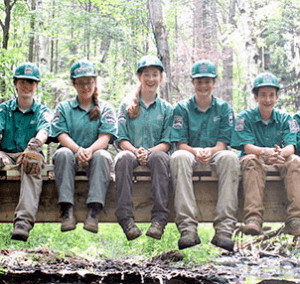 More than 200 at-risk young Vermonters will find summer employment thanks to a federal grant program, with the focus on those who are no longer in school.

The Vermont Department of Labor has awarded grants totaling $100,000 to eight organizations from Burlington to Bennington. They will use the money to offer education and on-the-job training to Vermonters ages 16 to 24, with training in a broad array of fields ranging from early childhood development to forestry. One official said, “We’re trying to create independent citizens who have the skills needed to get a job and have a career and be a success at it.”

Do you have a great idea that you think would generate excitement and interest among the community’s young professionals? Maybe it’s a festival, event, program or something novel and eye-catching that you’ve frequently envisioned. Whatever the idea, the TYPros Foundation wants to know and is seeking grant applicants. Launched last year, the foundation aims to develop the next generation of community and philanthropic leaders and provide financial support for projects, events or programs that advance the foundation’s mission. 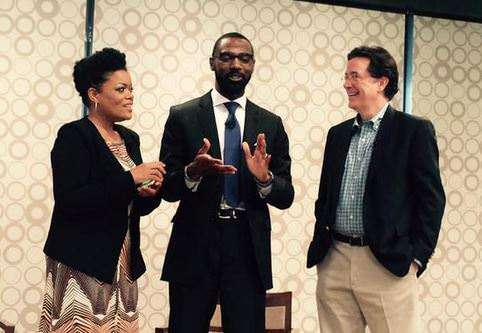 Comedian and talk show host Stephen Colbert on Thursday announced he is giving back to schools in his home state of South Carolina — funding some 1,000 grants made by public school teachers on education crowdfunding site DonorsChoose.org. Colbert announced at a teacher’s panel in Greenville Thursday morning that he, along with organizations Share Fair Nation and ScanSource, are donating $800,000 to fund every one of the classroom projects listed by the site. 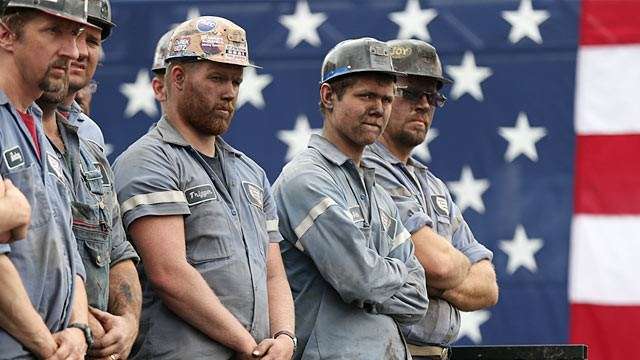 WASHINGTON — The U.S. Department of Labor announced the availability of up to $35.5 million to help communities and workers successfully adapt to changes in the coal industry and power sector. The grant is being made available as part of the Partnerships for Opportunity and Workforce and Economic Revitalization initiative — known as POWER — led by the Commerce Department’s Economic Development Agency.

$5,000 Government Grant for Electric Car Buyers in BC 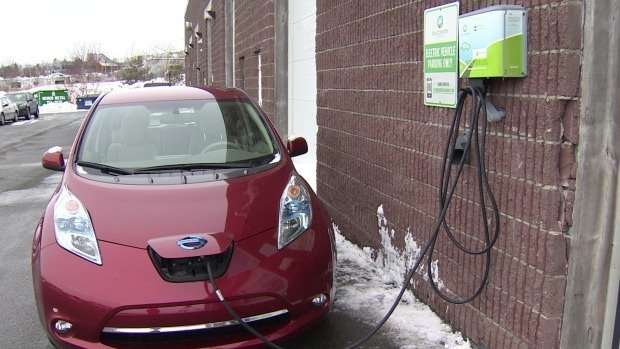 People who buy a clean energy vehicle — including some electric vehicles and hydrogen fuel cell vehicles in British Columbia will be eligible for a rebate of up to $6,000, the B.C. government announced.

The incentive program will provide B.C. residents with up to $5,000 off the pre-tax sticker price for new battery electric, fuel-cell electric, and plug-in hybrid electric vehicles and up to $6,000 for a hydrogen fuel cell vehicle 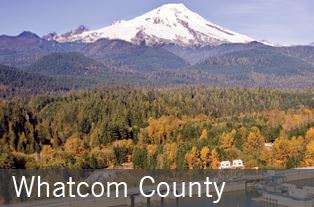 When Tom and Janet Boyhan decided to ride the Tour de Whatcom, a 105-mile community bike ride around the county, they sent letters to their friends seeking donations to the Helping Hand grant program. The program is run by the Whatcom County Parks and Recreation Foundation (WCPRF) and funds parks and recreation projects in Whatcom County. Nearly everyone responded to the request, raising a total of $2,600. The money is now available in the form of grants of up to $1,000 for organizations working on recreation, parks and trail projects in Whatcom County. 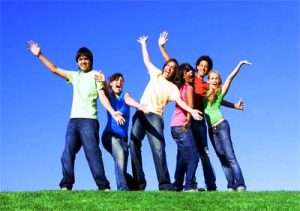 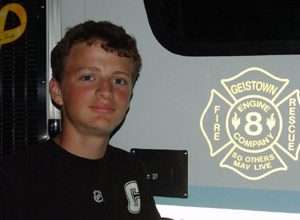 Joshua Chilcote in many ways is just your typical 14-year-old teenager. He attends high school where he runs track and plays soccer. He also listens to his iPod, talks on his cell phone, and plays video games just like every other kid his age. But unlike most of his peers, Joshua has accomplished something quite extraordinary: winning an Assistance to Firefighters Grant for a brand new fire engine.