Finishing grad school, buying that first home, and deciding to have...

Putting a child through college or university can cripple a parent’s finances. 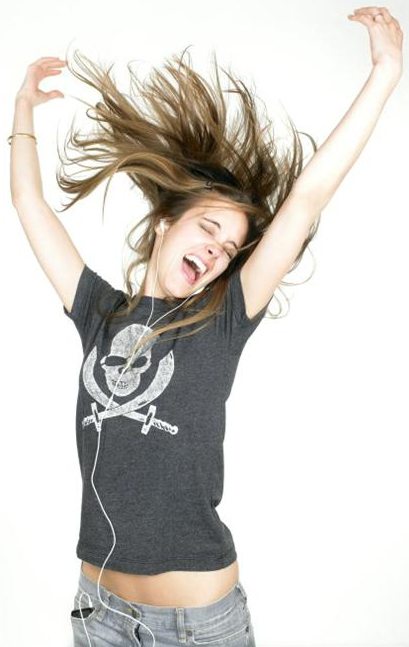 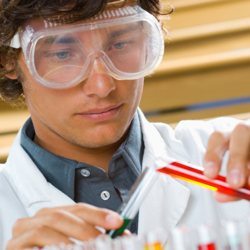 As the population ages in Canada and elsewhere, the need for...

One of your resources for...

<img class="alignleft size-full wp-image-345" title="How Do You Measure the Success of the Funding You Receive?" src="https://grantfundingexpert.org/wp-content/uploads/grantsecrets/july/grant funding expert chris...

Be an Urban Pioneer and Get Government Grants

In a past article, you learned about Google Grants. Now that there’s been time for the program to unfold and be utilized, data has been collected on how to best use it and become knowledgeable about its features.

Every public school student should have an equal opportunity to learn as much as he or she is willing and able to. Unfortunately, not all schools offer the same level of potential learning experience. This can be due to a number of factors. There may be poor curriculum, lack of teacher support, a shortage of learning materials, difficult home circumstances among some students, or other issues that may lead to subpar outcomes. Government grant funding has been allocated to help improve some of these circumstances,

Many people have a preconceived notion that grant writing is difficult and get intimidated at the thought of completing a grant application. With your busy life, who has time to figure it out? To save you time, here are the top ten tips for writing successful grant applications.

What do you do if you find yourself in need of legal help in Canada, but are unable to afford legal services? This may apply to criminal charges, but also to housing issues, employment law, disability issues, and other civil issues. Although we like to think that we’ll never encounter any legal issues, it can happen to any of us. The Canadian government wants to help ensure that all Canadians have access to legal representation, regardless of

What the new Canadian government means for higher education grants 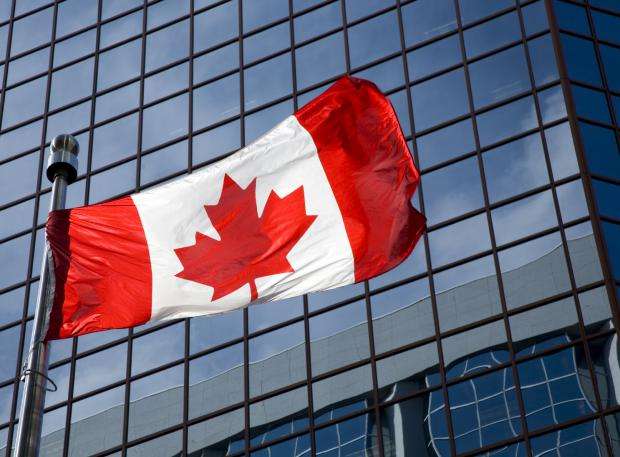 Ahead of the election earlier this month, Trudeau fleshed out these plans, which centred on increasing Canada Student Grants (state-funded bursaries for tertiary study) by 50 per cent to C$3,000 (£1,500) a year. Announcing the policy at Wilfrid Laurier University, he said that graduates would start repayment once they are earning at least C$25,000 a year. According to Statistics Canada, on average undergraduate students paid C$5,959 in tuition fees in 2014-15, so the grant would cover roughly half of the fees.

Options for a Second Career

There may come a time in your life when you find that it’s necessary or desirable to train for a second career, so it’s good to know that there are often government grants that will help you learn a new trade. In past times, workers typically stayed in their chosen career from the time after school, until retirement. In our changing economy, though, that’s becoming less common.

Why Everyone Wants to Give You a Community Grant

Find the Perfect Match for Yourself

WANTED: Someone with common interests, compatible viewpoints, a sense of generosity, honest communication, who is smart and sensible. The goal is a good future together, in a long-term, mutually satisfying relationship. I’m of course talking about the match between you and a potential grant funder. One of the most important aspects of getting grant money is having a good match between the funder’s priorities and your needs.

You Can Influence Where Your Government’s Money Goes

Each of us is just one person, and sometimes we can feel powerless against giant institutions, especially bodies of government. After all, they’re notorious for being bureaucratic and staffed by uncaring workers who take pleasure in thwarting citizens, right? The politicians are no better, promising everything to get elected, then forgetting about us little people once they’re in.

Government Money to Help You Buy a New Car

Driving can be an expensive proposition, with fuel prices being so high. You may have thought about switching over to a more fuel-efficient vehicle, maybe even a hybrid or an electric car. The big question, though, is whether your gas savings will offset the cost of your new vehicle. Your decision may be made a little easier when there is a government grant that will help subsidize your new car.

Aboriginal Canadians is a term that encompasses members of First Nations tribes, Inuit, and Métis. These are distinct groups, but one thing they have is common is that there is government money available in Canada for business needs. In fact, the federal government has an online tool to search for government money.

Students can stand eye-to-eye with a bearded dragon or write about a hamster’s habitat with help from a Pets in the Classroom grant from PetSmart, available now for the 2013 school year in the United States, Canada and Puerto Rico. Administered through the Pet Care Trust, the grant helps pre-kindergarten through eighth-grade teachers cover most of the cost of a classroom pet and start-up supplies.

Get Motivated to Get Government Grant Funding

Who wouldn’t want to open their mailbox and find a government grant check, payable to you, waiting there? The bigger question is whether you can get sufficiently motivated to assess your situation, make plans, learn what you need to, and take steps to do what it takes to get that government grant. (If you’re already my student, you know that I get you a hand with many of those.)

You Asked for It: More about Unexpected Government Grant Offers

In a previous article, I told you how some questionable companies may try to convince you that you have automatically been awarded a grant, even though you hadn’t applied for one. Some people were interested to find out more, including what to watch out for and who might be targeted. We’ll take a look at what some of the possible signs are that tell you to beware, and also see whether you may be vulnerable to being targeted.

New business grants are provided for the purpose of helping a start-up enterprise in Canada. Often, the funding is provided in addition to the entrepreneur’s own funds and may be referred to as a “non-repayable contribution”.The level of help offered to budding entrepreneurs can vary according to location and circumstances, and the assistance can be in a variety of forms.

As the population ages in Canada and elsewhere, the need for advanced medical technology grows worldwide. Canada has made some important strides in this field and, thanks that government grants, private companies in Ontario will now have an easier time sharing their technologies and products with the rest of the world.

Read More
We use cookies on our website to give you the most relevant experience by remembering your preferences and repeat visits. By clicking “Accept All”, you consent to the use of ALL the cookies. However, you may visit "Cookie Settings" to provide a controlled consent.
Cookie SettingsAccept All
Manage consent