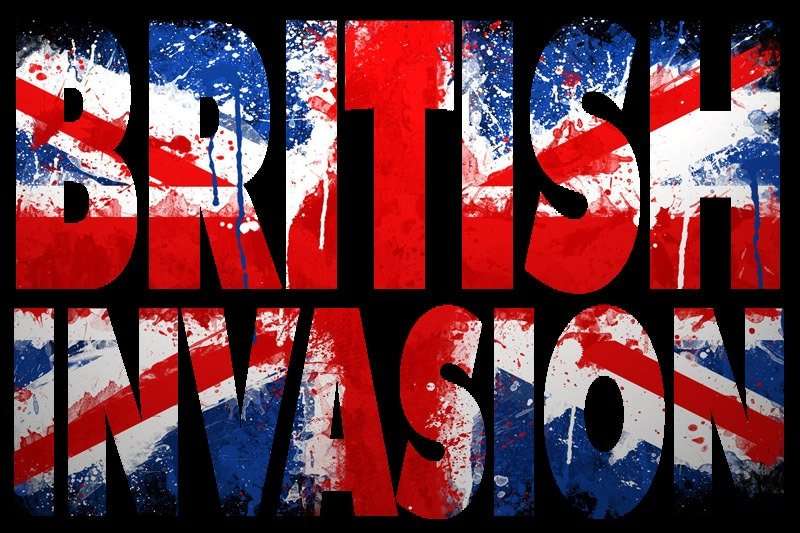 (Article courtesy of The Independent)

Nineteen British bands that are signed to independent labels are each getting a government grant of up to £15,000 to help them make it big abroad.

The acts are receiving the grant to pay for overseas marketing, session musicians and roadies, as part of the Music Export Growth Scheme (MEGS).

Winning acts—whose record companies must match the sums awarded—include Sheffield post-rock outfit, 65daysofstatic, who were founded in 2001, as well as MONEY from Manchester, Leeds-based dance producers Maribou State and Lonelady, signed to the legendary electronic label Warp, and the Temperance Movement, who have opened for the Rolling Stones.

Up-and-coming bands dominate the list, including two nominated for the BBC Sound of 2015 prize – Lapsley from Merseyside and SOAK, aka 18-year-old Northern Irelander Bridie Monds-Watson.

MEGS is an inexpensive schemes that was launched last year by the coalition Government, which slashed grants to arts organisations between 2010-15. It is run by UK Trade and Investments, the quango that helps boost British trade abroad, and the British Phonographic Industry (BPI).

Last year it gave a grant to established indie band Metronomy, among others. The scheme has given many a grant to 89 independent music companies in the United Kingdom and claims to generate £8.50 for every £1 it spends.

MEGS has echoes of the Enterprise Allowance Scheme, set up under Margaret Thatcher in the 1980s. While the scheme, which gave £40 to unemployed people to set up their own business, in no way made up for Thatcherite spending cuts to grants for the arts, it helped several individuals of cultural note, including Alan McGhee, founder of Creation Records, dance act Soul II Soul, and Tracy Emin. Work and pensions secretary Iain Duncan Smith revived the grant scheme in the last Parliament.

This year’s grant awards were announced, slightly incongruously, by Sajid Javid, the business secretary, who has admitted to listening to Simply Red and Keith Harris and Orville, albeit a few years ago. His apparent lack of interest in culture was criticised when he was made culture secretary last year.

Mr Javid said, “Music is a defining part of British culture, from the British Invasion in the 1960s to 90s Britpop. I joined the music faithful at this year’s Glastonbury, witnessing first hand our country’s musical talent and the passion of festival-goers come rain or shine.

“Through the Music Export Growth Scheme, the government is banging the drum for the UK’s fledgling music stars and promoting the UK’s world-class sound in overseas markets. The grant scheme highlights the strength of the UK’s creative industries and the benefits they deliver to the UK economy.”

One of the lucky acts, ESKA, said: “I am very thankful for the support of UKTI and BPI which will enable the promotion of my album and open opportunities to tour in Europe.

“The critical acclaim garnered by my debut album and live performances in the UK has already been generating interest internationally and without this vital and timely grant support, it would not be possible to pursue any of these exciting performance opportunities.”

Full list of bands who are being awarded a grant:

Until The Ribbon Breaks (Cardiff)

While She Sleeps (Sheffield)