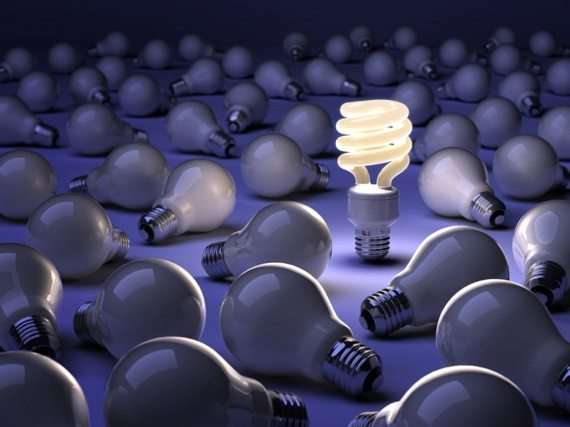 (Ed. Note from Chris Johnson: Some of my students have received funding for their family members who are on the spectrum.)

Autism Speaks, the world’s leading autism advocacy and science organization, today announced that it has awarded $450,000 in grants for two projects focused on developing independent functioning and increased participation in community life for individuals with autism spectrum disorders (ASD).

In addition to grants and employer program funding to promote better integration in society, some employers are embracing the idea of “neurological diversity.”

Expressing a belief that “innovation comes from the edges”, German computer software giant SAP last month launched a recruitment drive to attract people with autism to join it as software testers.

The multinationals both say they hope to harness the unique talents of autistic people as well as giving people previously marginalized in the workforce a chance to flourish in a job.

“Only by employing people who think differently and spark innovation will SAP be prepared to handle the challenges of the 21st Century,” SAP’s board member for human resources, Luisa Delgado, said as she announced the plan.

For Ari Ne’eman, president of the Washington DC-based Autistic Self Advocacy Network (ASAN) and a member of the U.S. National Council on Disability, said, “We need to see neurological diversity in much the same way as we’ve seen workplace diversity efforts in the past on the basis of race, gender and sexual orientation. We’re now seeing a growing level of interest in this.”

Autistic spectrum disorders, including Asperger’s syndrome or high-functioning autism, are thought to affect around 1 percent of the population worldwide.

Among the core features of autism are poor communication skills and social difficulties. In high-functioning autism, features such as intense or obsessive focus and unwavering attention to detail are also common.

These latter qualities, experts say, as well an ability to approach an issue in a different way – often a creative or counter intuitive one – make autistic people potentially attractive as employees in large corporations.

“Historically, there seemed to be a certain perception of this population as being incapable of performing corporate level work,” Freddie’ Mac’s diversity manager Stephanie Roemer told Reuters. “In reality people on the spectrum offer so much to an organization … willing to think outside of the box and view this cadre of talent as a ‘value add’.”

Joshua Kendall, author of “America’s Obsessives”, which argues that some of history’s greatest American business and political leaders became successful partly because of obsessive personality traits, says the firms that get in first on this trend are likely to reap rewards.

“These big companies aren’t doing it out of the kindness of their heart; they are doing it because they now realize they’ve been missing something,” he said in a telephone interview.

He said the crucial question if such recruitment drives are to prove successful and sustainable is how much society will seek to accommodate people who think differently, or how much it would seek to “cure” them of their disorder.

“These are people who have traditionally been labeled as disabled. So do we want to treat them, or do we want to allow them to be as they are and adapt to them?”

SAP says its global autism recruitment drive, which aims to employ 650 autistic people – around 1 percent of its workforce – by 2020, comes after successful pilot projects in India and Ireland. It is a collaborative project with Specialisterne, a Danish consultancy that gets people with autism into jobs where they can shine.

Ne’eman says so far most of the firms expressing interest in autistic workers tend to be in science, technology, engineering and mathematics (STEM) fields. In future, he says he hopes their success will encourage others to take notice.

“Many of us can and do succeed in a wide variety of professions,” he said. “I, for instance, am an autistic person working in politics and public policy, which is certainly not a stereotypical field.”

In Britain, only 15 percent of adults with autism are in full-time employment, says Carol Povey, a director at the UK’s National Autistic Society – a fraction, she adds, of those who could contribute to the world of work.

In the United States, according to Ne’eman, studies of the working lives of autistic people have not been done, so no comparable data is available.

“It’s great to see organizations not just doing from corporate social responsibility, but actually recognizing there is a good business case behind having more people with autism in the workforce,” Povey said. “These people will contribute to the effectiveness and growth of the business.”

(Excerpted from an article originally published by Reuters, with additional information from Autism Speaks)